The Meaning of Tattoos I 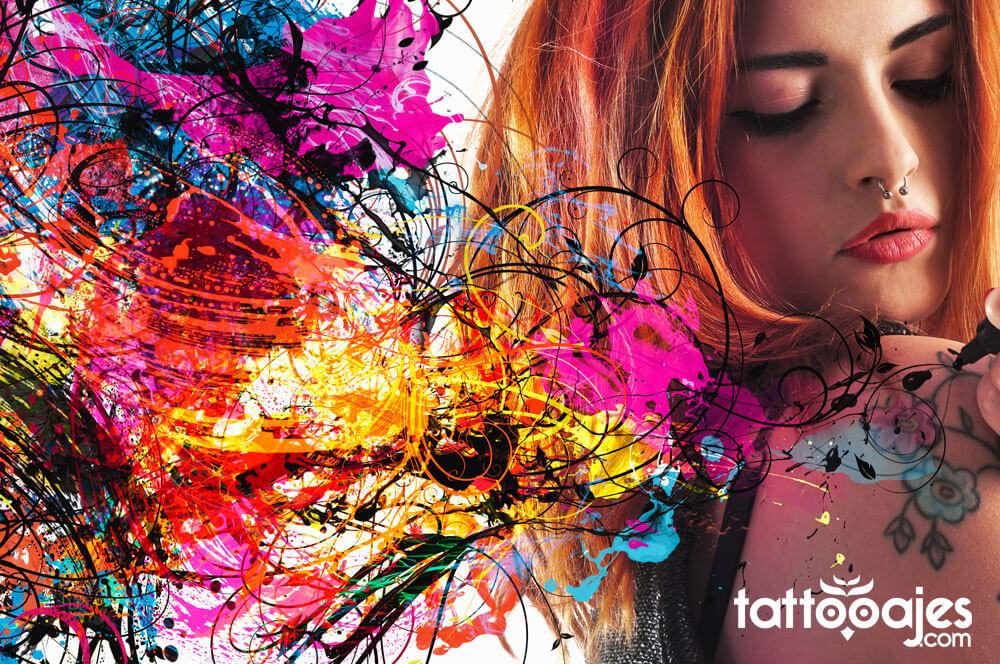 The art of expressing yourself through ink

Art in all its forms has served humanity as a means of expression since the beginning of history and tattoos, as one of many artistic expressions, are no exception.

The meaning of tattoos varies depending on what they represent to the person who bears them. The design, size, color, and placement chosen for the tattoo are factors that create a huge difference in terms of message and meaning.

From large and complex tattoos to small and simple ones, whether you are a man or woman, when we talk about the meaning of tattoos, we are plunged into an extensive and complex land.


It’s true that there are people who take tattoos lightly and without thinking too much about the future when marking their skin, but this is not the case for everyone. In fact, the vast majority of people are aware of the enormous responsibility that being tattooed entails and, therefore, seek designs that are tailored to their personality that reflects a message that identifies with them.

Although tattoos have personal meaning, there are symbols that are known from ancient cultures which were used for purposes other than those of the era we live in today.

Some of the oldest tattoos are considered classics of the modern era and the individual meaning of some symbols used in since those times has not changed at all.

We will create several articles that share some tattoos steeped in history and symbolism, analyzing what they represent.

This tattoo is one of the most used by those who love history and Chinese mythology.
This is because of a famous nineteenth-century urban legend about a koi fish that managed to ascend through a waterfall and, as a reward for his efforts, the gods turned him into a dragon.

Based on this story, people choose this design as a symbol of effort and transformation.

Its meaning also varies with the color of the fish. Blue represents a symbol of masculinity and fertility, red represents love and marriage, and black is a symbol of strength in adversity, the force required to climb the waterfall. 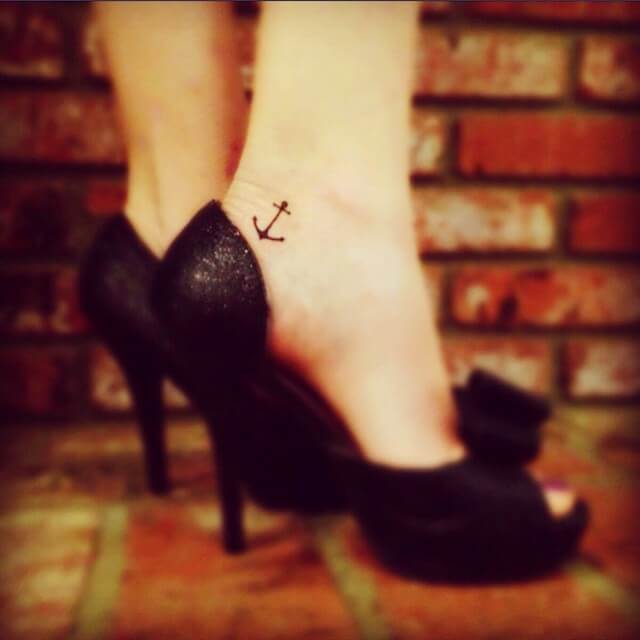 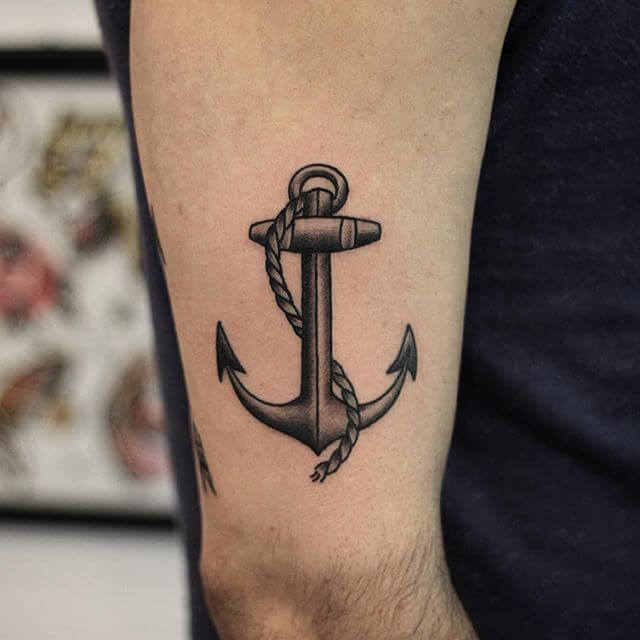 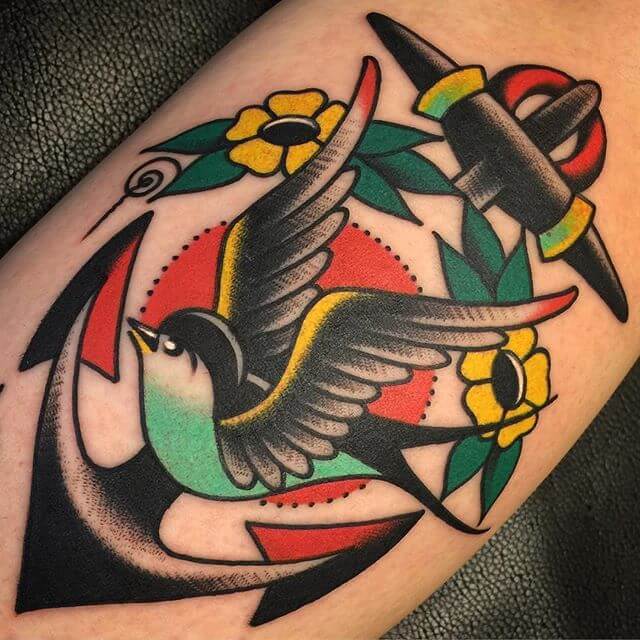 Anchor tattoos have been around for more than two centuries ago, there is no doubt why they are considered a classic.

The function of the anchor is to stop the boat at sea and not having to fight the current. Thanks to this, the symbol is associated with security and stability.

Meaning of the Phoenix 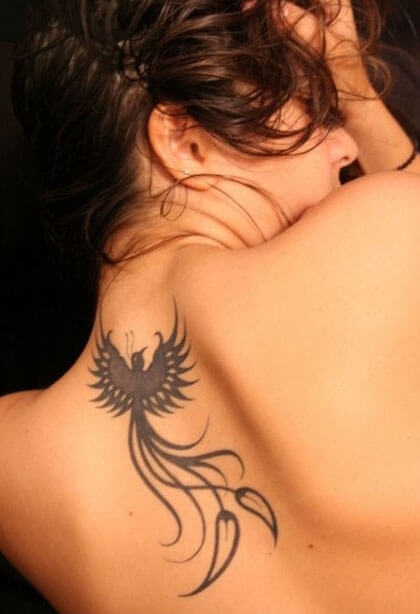 The story goes that this famous bird from Greek mythology was characterized by rising from the ashes every 500 years after having been consumed by fire.


People who choose this tattoo usually seek to reflect a message of resurrection and the strength to stand up to adversity.

In later chapters we will continue explaining more meanings of tattoos.

You have the second part in: The Meaning of Tattoos II

You have the third part in: The Meaning of Tattoos III

You have the fourth part in: The Meaning of Tattoos IV

For Couples, For men, For Women, Meaning, Original, Other Tattoos