The Meaning of Tattoos III 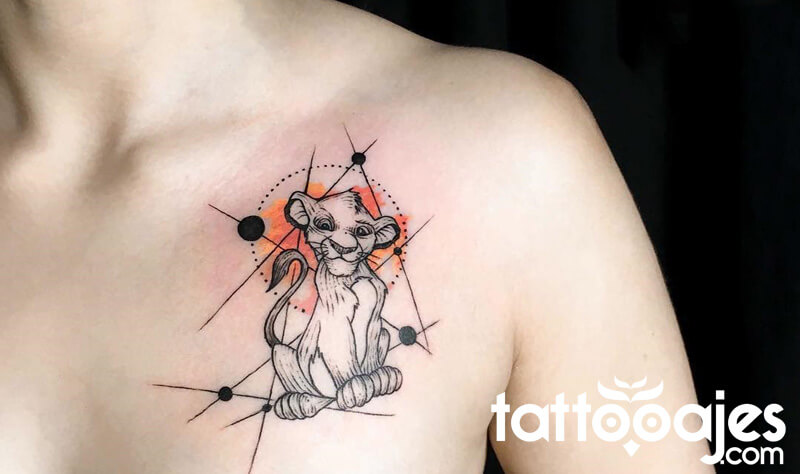 We know that each tattoo has a personal interpretation that makes it unique to the wearer, but this does not avoid some of them having meanings and associations in common.

Among the tattoo with the most popular meanings, we can observe a large variety for anyone’s taste. There are many reasons why someone decides to get a tattoo, and one of the most important has to do with the concept and representation of the design that they want to capture on their skin.

Here are 10 interesting tattoos with their meaning. These creative ideas can inspire you to fill more than just ink and art on your skin.

Meaning of the symbol Ohm 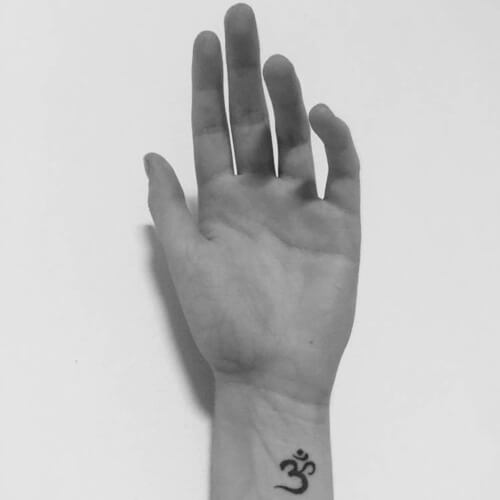 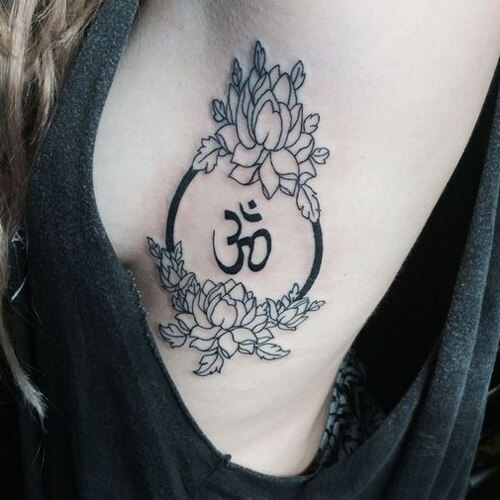 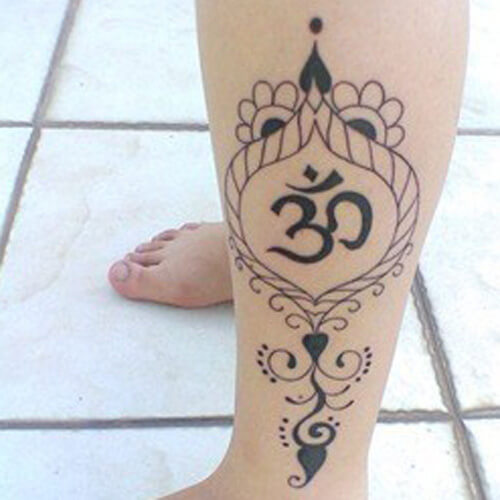 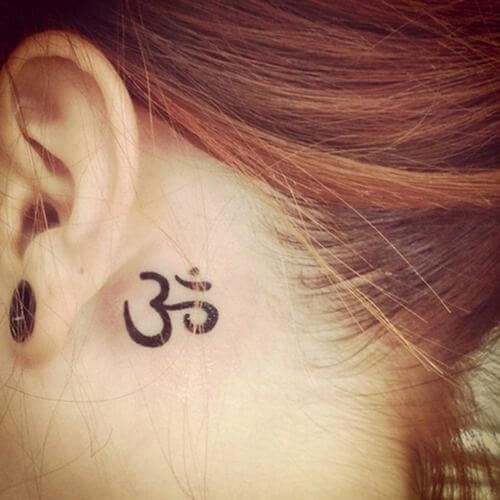 The Ohm is a sacred Hindu sound that is known as the greatest of all mantras. The symbol of the Ohm is divided into three important meanings:

The Ohm embodies the essence of the whole universe, because, according to Hindu belief, God first created sound, and from there was born the universe, making the Ohm the root of all existence and what continues to keep everything together.

Meaning of Birds in Flight

The significance of this design suggests freedom and the decision to go to other places in search of variety in life and constant change. It also represents a philosophy of life without restrictions or obligations.

Meaning of the Eagle

The eagle is one of the most powerful birds, and usually a tattoo of this bird represents strength, rebellion, tenacity, and determination in its holder. It is also an excellent choice for those who want to reinforce and denote their free spirit.

Meaning of the Lion

This majestic feline represents protection and survival. It is very common that this design is done over scars from accidents or surgeries, which demonstrates power and overcoming.

Meaning of the Tiger

The tiger usually means pride, passion and beauty. We can also associate the tiger with leadership and courage, as some cultures consider it the king of the animal world.

Meaning of the Catrinas

A catrina is a woman with her face make-up inspired by the skulls of the dead. This interesting design means that everyone carries a skeleton underneath their skin, and without counting material things that we have, in the end death equalizes all of us.

Meaning of the Wolf

In Native American culture, a wolf usually represents courage, strength and loyalty. The ancient Romans and Greeks associated the wolves as a sacred animal and a symbol of power.

Meaning of the Lotus Flower

The most important meaning of the lotus flower is based on how the plant is born. Normally, this flower grows in the dark and mud, making it a metaphor applicable to life.


Meaning of the Japanese Cherry Tree, or Sakura

In Japan, this tree is considered a symbol of hope and humility, unlike China, where it relates to female beauty and the delicacy of women.

Meaning of the Tattoos Pin-Ups

The Pin-Ups demonstrate the ideas and extremes of femininity that lead to temptation. When a sailor tattooed this design, it was because she would be the only women he would see in a long time.


In the following chapters we will continue explain the meanings of more tattoos.

Twitter
15 September, 2016   Helena
For Couples, For men, For Women, Meaning, Original, Other Tattoos